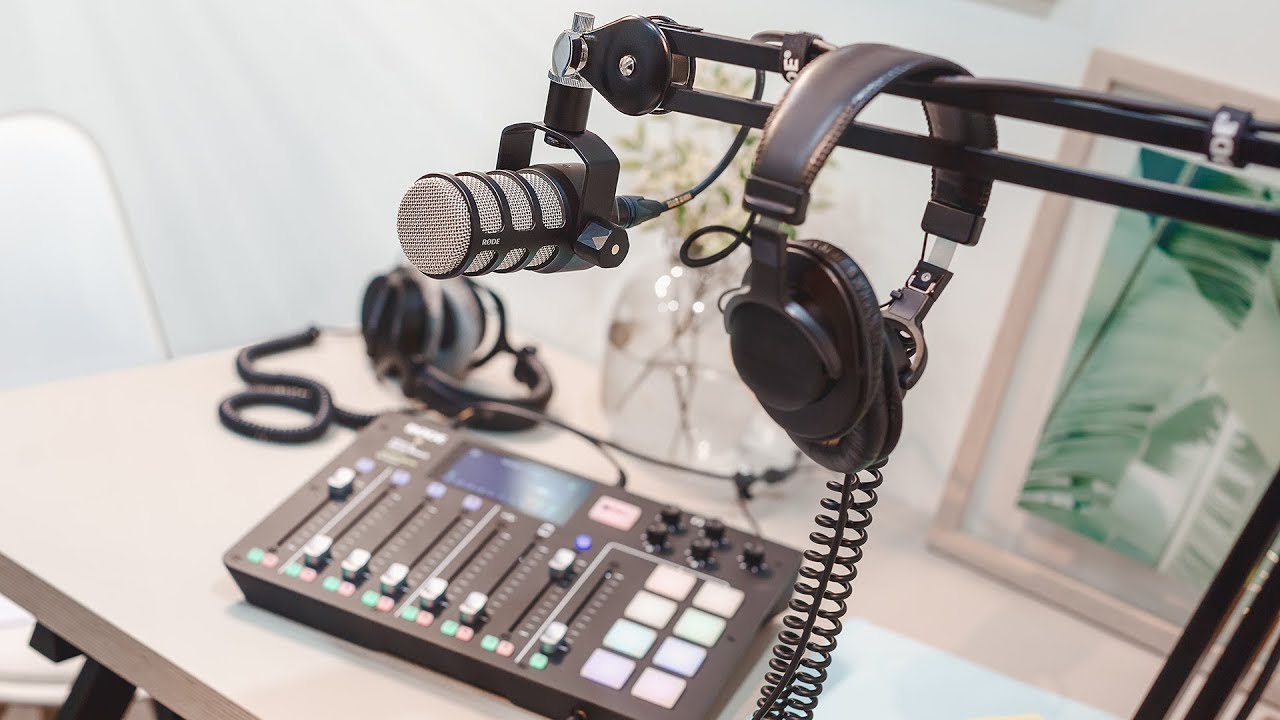 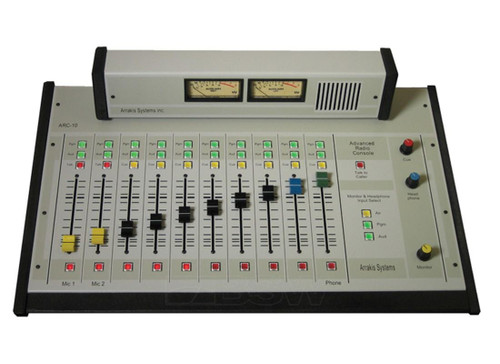 This general-purpose console is feature-packed to handle most On Air Radio and Radio Production studio applications. Channels one and two are high-performance mic channels for on-air talent with a guest. Channel ten is an advanced telephone interface to an external hybrid for live callers or an off-line contest call. Seven stereo line input channels easily handle the other audio sources, such as CD players, found in most studios. Channel nine sports a Windows PC USB interface for use with Live On-Air, Automation and Production software. Most Windows compatible audio programs can then play through channel nine on the console and record from the console Audition bus. It also boasts long-life faders, electronic switching of all audio signal paths and an attractive yet rugged design.

The ARC-10U supports studios where the CD players and other sources are typical unbalanced consumer-type sources. It features RCA phono connectors so that your sources simply plug into the console with standard off the shelf cables. Arrakis also has an ARC-10 model with balanced inputs or an economical model with unbalanced inputs and no Windows USB interface.